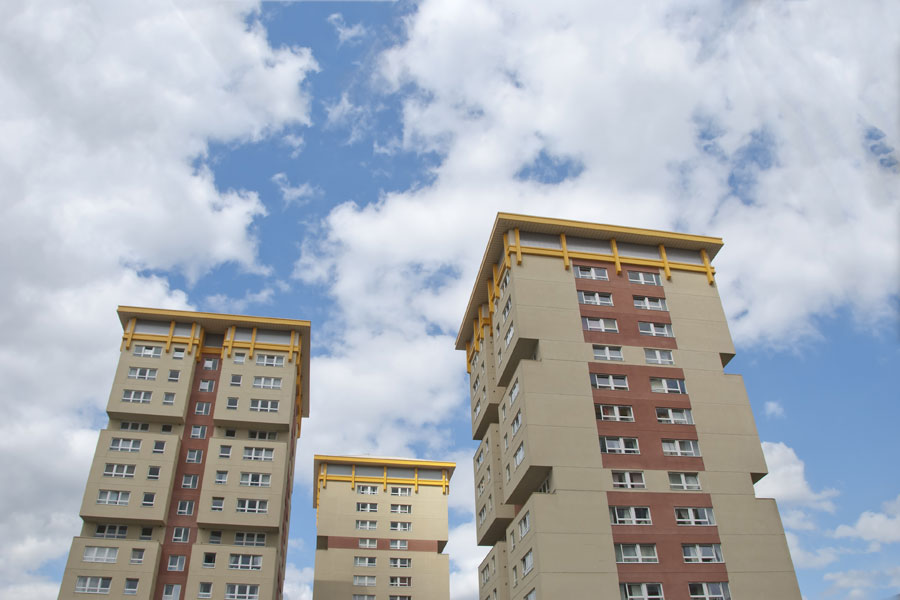 The 31st of July marked the 100 anniversary of the instigation of the creation of council housing in the UK. The Housing, Town Planning Act 1919 was an act of parliament and is commonly referred to as the Addison Act named after the Minister of Health, Dr. Christopher Addison who then became the housing minister, who decided to push forward and active parliament following the First World War.

The Liberal governments of before and just after the First World War had been transforming governments looking to bring in the early foundations of the welfare state in the UK. This was interrupted by the First World War and what brought home to the British establishment, the living conditions of much of the population was the challenges they faced in recruitment when conscription commenced with a shocking lack of fitness and illness amongst potential recruits. This created the Tudor Walters Committee Report into housing in the UK which played a major factor in people’s living conditions, which was summoned up in the comment, “You cannot expect to get an A1 population out of C3 homes.” The Addison Act paved the way for the creation of the first 200,000 council houses across the UK.

It was after the Second World War that the UK saw a massive boom in council house construction with the number of houses in total being built in the UK rising from 50,000 in 1946 to a peak of just over 400,000 in the mid 1960s where approximately half of these houses built, circa 200,000, were built by local authorities across the UK.

The change in council housing provision came about in 1979 when the UK when Margaret Thatcher’s government brought in the rights to buy for council house tenants at a much reduced rate than the value of the property. And so local authority housing stock diminished and was not easily replaced. The provision for this has now been transferred to housing associations with the term ‘social housing’ replacing ‘council housing’ as the majority of what would be traditionally referred to as council houses now being constructed and managed by local housing associations.

Going into the First World War, the working classes who had to do most of the fighting lived in some pretty awful conditions. Here in Scotland specifically, there were ghettos in our major cities of Glasgow, Edinburgh and Dundee with rural housing stock also being in particularly poor condition and with the poor condition of the housing stock, so there was poor health of the residents. And it was the very poor health of potential recruits for the army which forced through the idea that something had to be done about the housing stock.

The change was not immediate however, the Addison Act was part of wider initial welfare reforms being brought in by the Liberal government pre and post the First World War and it set out for the creation of 500,000 homes owned by local authorities, which would have been a massive transformation at the time, but nowhere near the numbers that eventually came after the Second World War. In reality, before the Second World War kicked in the UK did not reach the 500,000 level and around 280,000 properties were built.

Over these past 100 years, the attitude towards social housing has changed quite a bit.  The UK as a whole was roughly 65% living in rented accommodation (a mixture of private and social) with 35% living in owner occupied properties. This was more extreme in Scotland where the ratio was circa 80:20 and generally, this was considered the way that most people would live most of their life in rented accommodation. This all began to change in 1979 when Margaret Thatcher brought in the Right to Buy.

The concept behind the Right to Buy was that people were living in rented accommodation all their life. That people would be paying a rent until the day they died and their children would pay a rent until the day died, whereas if people owned properties, they would have greater respect for the building within which they lived because it was their home. They could make choices over every aspect of it, which was previously slightly restricted under social housing. And also that if people owned their own home, regardless of their social status, they had something to hand down to their children, which would give the children a better start in life and give them more affluence. And so it was an enabler for people to move up the social scale.

There are pros and cons behind the Right to Buy. The concept of social mobility by allowing people to have a discounted purchase price on the home they live to take into account all the years they’d been paying rent has certainly transformed our housing structure. Many consider the down side of this to be the reduced volume of affordable housing within the UK making it more difficult (especially in high value areas such as parts of Edinburgh, Aberdeen during the [inaudible 00:09:21] peak or London today) for people to get on the housing, ladder, even for people to get onto the rented housing ladder.