Can A Council Tax Rebate Make Us Energy Efficient? 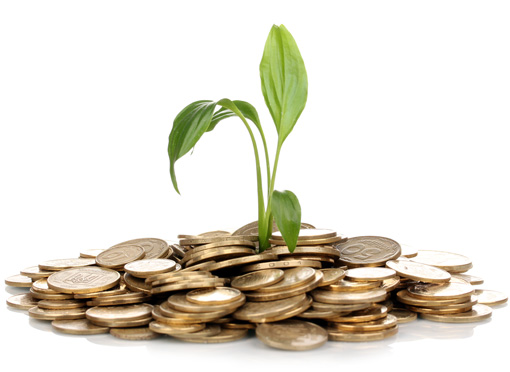 On this weeks BBC Radio Scotland Kaye Adams programme our Brian Gilmour once again answered questions from listeners to the property surgery. Stephen Jardine was sitting in for Kaye and listeners will have heard Brian and Stephen discussing the proposal from Citizens Advice Scotland that there should be a discount in your council tax for people undertaking energy efficiency upgrades to their homes.

The proposal from Citizens Advice is that Scots who make their homes more energy efficient should get a Council Tax rebate. Research from the Consumer Futures Unit of Citizens Advice Scotland showed a £500 rebate the year following the installation of energy efficiency measures was significantly more popular than £100 pa for ten years, or than a Land & Buildings Transaction Tax rebate.

The report, which has been published this week aims to ensure that people across Scotland play their part in the new Scottish Energy Efficiency Programme (SEEP) which is being developed by the Scottish Government. The report adds that the success of SEEP will depend on people taking steps to improve the energy efficiency of their homes, and that they should be given meaningful incentives to do so.

On the programme the question Stephen asked was – Would a £500 discount on your council tax bill motivate you to make your house energy efficient? For those who missed the show we asked Brian some key questions arising from the proposal.

What do you think of this proposal?

A lot of Scotland’s existing housing stock is old and inefficient and with Hurricanes hitting our shores climate change is not a far away concept so something that incentivises people to reduce their energy consumption at home is good however this is in effect a rebate system so it rewards those who already have the cash to spend. Also it will be local authorities suffering as this is a reduction in their income so there are a lot of things to consider.

Does money talk when it comes to being energy efficient?

Absolutely although most recommended changes produce a payback over time yet pick up of changes is slow so perhaps it’s not a rebate system but up front capital such as grants and loans that’s required.

How do you think Scotland has done in pursuing more energy efficiency in our homes?

I think we could do a lot better but there is only a limited amount of cash and with over 160,000 people on housing waiting lists in Scotland it prompts the question as to whether fixing old homes is the priority?

Do homeowners and landlords care enough about energy efficiency?

As part of Home Reports the govt brought in Energy Performance Certificates and all rented properties must display their energy performance rating but I have very rarely come across a buyer or renter who makes reference to these. In 2008 just under 90% of UK housing had an energy efficiency rating of D or below. THERE IS A BIG STICK COMING IN THE RENTAL MARKET HOWEVER.

From 1 April 2019, private rented properties will need to have an EPC rating of at least E at the point of rental (or have had an assessment done before rental and be improved within 6 months), and by a backstop date of 31 March 2022. Perhaps this will be the first step in motivating owners to make that big energy efficiency change.