Is Rental The New Tenure of Choice For The Retired? 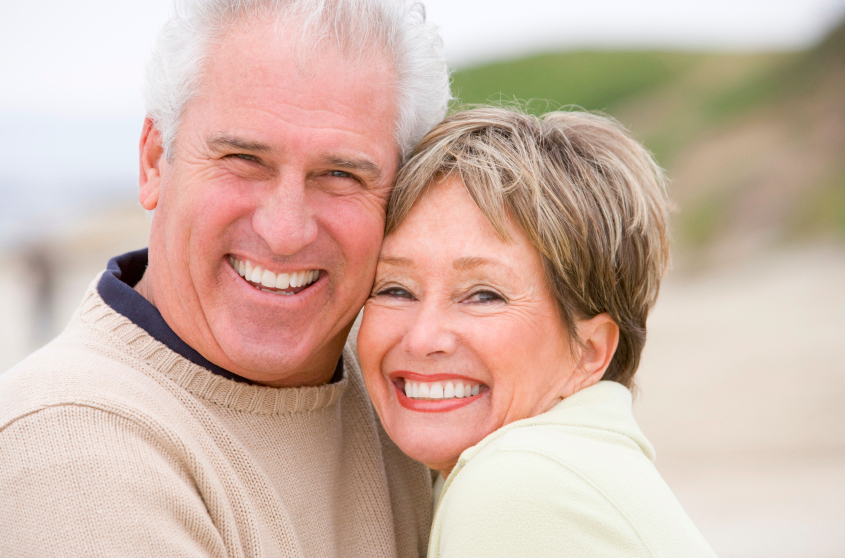 Leading Scottish Property advisors Indigo Square Property Ltd have been reviewing the findings of a recent report that indicated that renting appears to be a new trend amongst pensioners. According to the report the past decade has seen an increased number of retired people in the private rented sector across the UK, where around one in every 12 tenants is a retiree. As a consequence of these changes pensioners now account for 8% of all tenants, compared with 5.2% ten years ago, according to the research. It is now estimated that £1 in every £14 paid by tenants in the UK now comes from a person who is retired and this translates to an average monthly rent of £810, up 19% since 2007, yet this is 12% less than the amount paid by the typical tenant, since pensioners tend to live in smaller properties and areas where rents are lower.

According to the study, three quarters of retirees rent a one or two bedroom property, compared with two thirds of all tenants. So just why do we have this spike in people over 65 living in rented accommodation? “There are many reasons why elderly people are renting and each will be specific to them but in general they fall into a couple of categories” said Brian Gilmour of Indigo Square Property Ltd “One of the simplest reasons is that people are living longer and therefore those who live in rented are living in rented longer and pushing up the figures.” Brian Gilmour then went on “we also have the new terminology of ‘Silver Splitters’ referring to the increasing number of people over the age of 60 who are getting divorced and one partner requiring another home. At 60+ getting a mortgage is not so easy and renting is often seen as the only option.”

The study seemed to indicate that these changes to the size of the retired rental market are a surprise market but Brian Gilmour was not so taken aback “The Right to Buy changes in this country were part of a change of mindset. Your house was no longer just a home but an asset that would grow. What’s the point in having this asset if you don’t do anything with it?” Gilmour went on “Perhaps, as a society, we should be more pro-active in facilitating this asset release with more lenders offering Lifetime Mortgages.”

The figures in the survey also indicate that perhaps, after decades of growth in homeownership rates in Scotland we are now seeing a levelling off and a re-adjustment of housing tenure mix as Gilmour explains “We used to be much more of a renting nation with under 40% owner-occupiers in Scotland prior to the 1979 election to 63% by the millennium.  Since the recession it has settled to around 58%”

So, with properties under management in both their property factoring and property letting divisions, how do Indigo Square Property Ltd see the future of housing tenure changing in Scotland and the future of lettings? “With the percentage of people at the start and end of the home occupiers cycle increasingly living in rented, we may be moving more to the continental model of greater rental as a whole. Moreover as more young people rent for longer and older people are moving back into rented.” Brian Gilmour finished with an assessment that “These changes to behaviour and attitudes may well decrease the overriding perception of the last 30 years that owning is the ‘best’ way to live.”