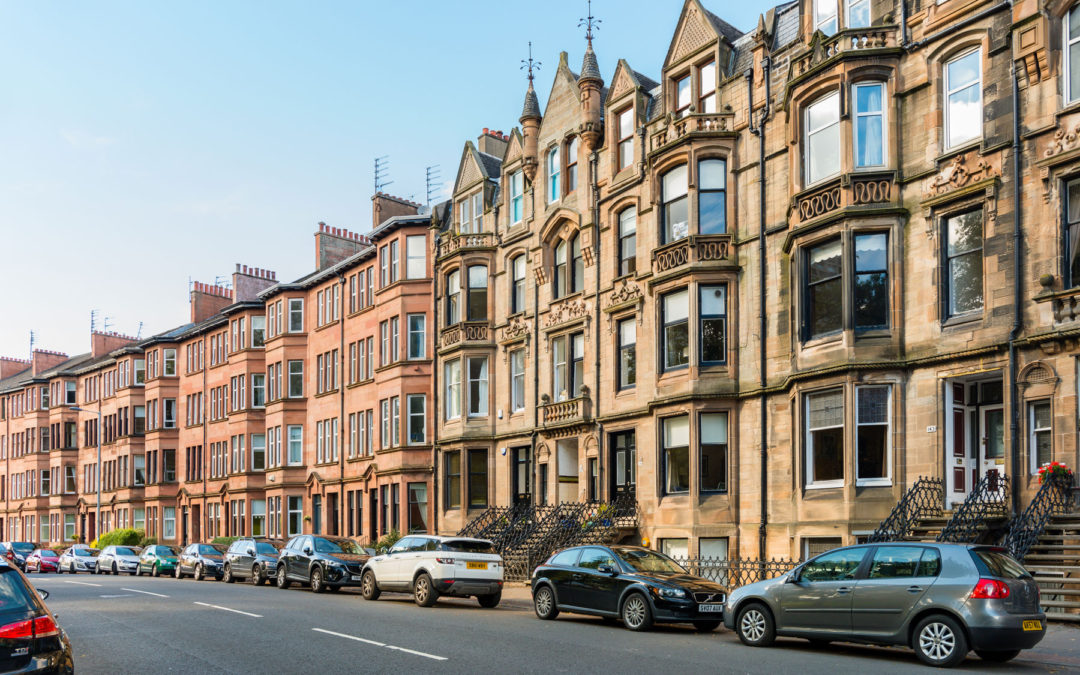 Average house prices in Scotland rose by 4.8% in the year to April 2018, driven by a continued drop in buyer activity.

Registers of Scotland Business Development and Information Director Kenny Crawford said: “Average prices in Scotland continued their upward trend in June with an increase of 4.8 per cent when compared to June 2017. Average prices have been increasing each month since March 2016, when compared with the same month of the previous year.

“Residential sales volumes decreased in April, the start of the new financial year 2018/19. The annual decrease of 9.4 per cent when compared with April 2017 in Scotland is in the context of larger decreases across the rest of the UK.”