The Scottish Housing Market and Brexit 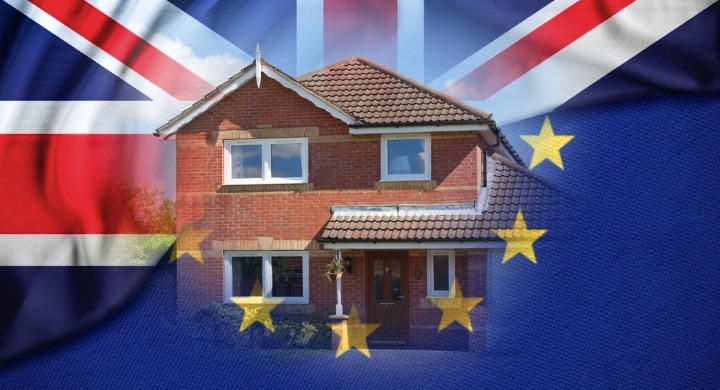 If you’ve been paying attention to the property press in the past month, you may have noticed the reports that Edinburgh and Falkirk have the fastest moving property markets in Britain.  Homes listed for sale in these areas take an average of just 27 days to go under offer, compared to the British average of 56 days.  Glasgow took third place, Stirling is in fourth place, next is Cardiff.  Despite the speed of sale, the figures also show that activity levels of the Scottish Housing market are at their lowest in the past decade.  Many suggest that the lack of properties going up for sale is fuelled by Brexit uncertainties with the RICS saying that new instructions in Scotland are at their lowest since March 2009 and across the UK in general only Scotland and NI reported prices continued to rise.

Like much of what we’ve seen in the last wee while, we have some very hotspots in Scotland and for people selling in these areas it’s great but it’s a real mixed bag.  We seeing some parts of Scotland selling really quickly (fastest in UK) whilst at the same time we’ve got some of the lowest market activities for some time.  One of the reasons the Scottish market has areas selling really quickly is because of low activity.   We have fewer properties than last year on the market in the most active market time (the spring).  What’s therefore happening is that the sought after locations where buyers have the funds are seeing properties being snapped up.

There is a variety of reasons for this.  General economic conditions are making people less committed.  Salaries are rising at or below inflation levels so that stops people jumping into the market.  Some areas still have not recovered from the 2008 crash so in those locations people are self-selecting no to sell.  Mortgage funding isn’t as easy to come by as it was 10+ years ago.  To provide some context to these low activity numbers, in the 12 months prior to the 2008 crash there were circa 170,000 property transactions across Scotland.  This figure slumped to circa 60,000 in 2009.  The first quarter of this year has seen the lowest transaction levels since that 2009 low point.

The obvious question to be posed is – Is this BREXIT?  The answer is probably – the challenge generated by BREXIT is that it creates uncertainty and in times of uncertainty people are more cautious.  Spring is always the most active time in the housing market.  Lighter nights and sunnier days.  Marketing shots look better, people feel better making moves in the sunshine and of course those areas where people move because of schools see a late rush to get in before the school terms start in the summer.  So if activity is down other factors must be at bay.  The question therefore is how do we resolve this Brexit conundrum affecting the housing market – If we knew the solution to the BREXIT debate we’d tell Theresa May (or whoever is set to follow).