Why We Need A Strong Rental Sector 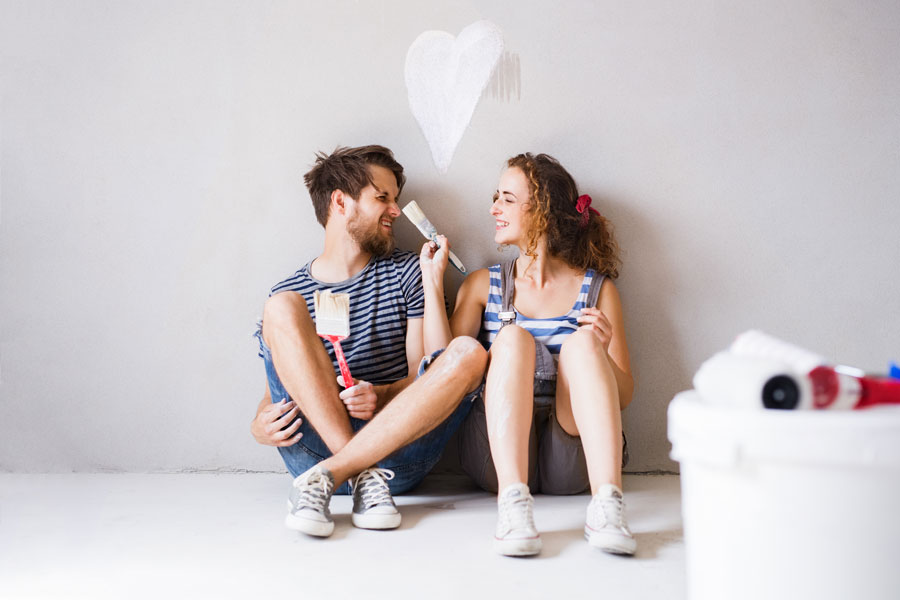 The housing aspirations of first time buyers have been seen as crucial for the overall health of the housing market, particularly as the household formation rates of first time buyers and to a certain extent tenure choices can be linked to housing costs. First time buyers are faced with both good and bad news. For years priced out of the market by booming prices, they now find that houses are now more affordable than they have been for years in terms of house price to earnings ratios but it is more difficult for them to get a mortgage than before.  Lenders have raised deposit requirements and are rejecting applications from potential first time buyers without relatively large deposits.

In Q3 2007, the average loan to value ratio of mortgages advanced to first time buyers in Scotland was 90%. It slumped throughout 2008 as lenders tightened their criteria, falling to 75% by Q1 2009, and whilst it has risen to 85% this still requires savings of £30k plus for most FTBs. With all of these factors studies indicate that the average age of a first time buyer over the next ten years will rise to 37.  People will not live with parents until that time; consequently attitudes to renting will change dramatically over that period.

People’s attitudes towards renting in general have become more positive, and general attitudes towards home ownership have become more sceptical and therefore more receptive to their housing problem being resolved by renting rather than purchasing.  Additionally the graph below illustrates that many of the more successful European economies have a much lower owner occupation rate.  With the political colour of the Scottish parties of power there has always been a will to re-dress the balance of private ownership and have strong rental sector in Scotland.

Attitudes to renting have shifted marginally since the 2007 research. Overall there has been a rise in people agreeing with the idea that renting from a council or housing association provides you with the security that home ownership does not, up from 38% to 51%. There has also been a decline in the number of people agreeing that rent is money down the drain, from 58% to 53% over the same period. There has also been a rise in the number of people who agree that renting from a housing association or council makes it harder to move area, up from 42% to 51%. There appears to be therefore a softening in people’s general attitudes to renting.

Significant affordability issues and chronic shortage of homes in the UK has seen the Government set a housing target to develop 4.2 million homes over the next 20 years.  The budget just passed signalled the government’s intention to overhaul the UK planning system to ensure greater accountability at a local level to achieve their housing targets.  These factors combined with the current economic climate make market conditions ideal for investors who are looking for significantly higher returns.

An alternative funding model is clearly required to bridge the gap between the level of demand and the level of supply.  Failure to do so will inevitably result in another housing bubble when the market recovers.