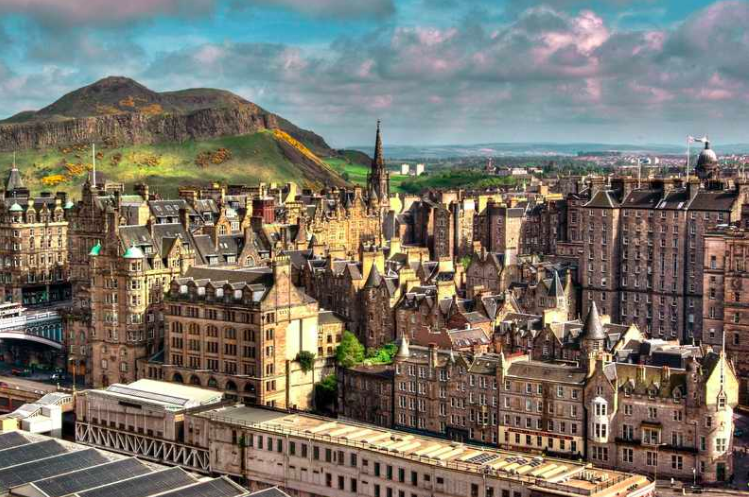 We recently wrote about the moves towards enforcing the requirements of title deeds and planning law restrictions on people using flats within communal buildings for Air BnB and following on from that, it was brought to our attention that Places For People in Edinburgh have sought to ban the use of air BnB and Buy-to-let in any of the new flats they are building in Edinburgh. https://www.thetimes.co.uk/article/luxury-flats-with-a-catch-no-letting-them-on-airbnb-jvxx9jvrt

Buyers of luxury flats in an Airbnb hotspot will be banned from letting out their properties in an attempt to retain the area’s sense of community.  No property investors will be permitted to purchase flats at the Engine Yard, a development on Leith Walk, in Edinburgh, thanks to a clause written into the title deeds.  The developer, Places For People, has written the legislation into each property’s missives to try to stem the tide of buy-to-let landlords in the city.  Owner-occupiers found to be in breach of the conditions will be given a series of warnings and then threatened with legal action.  There had been an increase in investors, many from overseas, snapping up flats to rent out in Scotland. – at the last count there were over 11,500 Air BnB flats in Edinburgh – http://insideairbnb.com/edinburgh/

With so many people utilising Air BnB for holidays and short breaks, and with the need for more housing for rent, we asked some key questions of our Brian Gilmour;

Q How much can you charge tourists to stay in Edinburgh during the Fringe?

Q How much does the typical Airbnb owner make during the Fringe?

Q Will the buyer still be able to let out their flats in a long-term capacity?

Q How controversial is this ban?

Q Do you think people will find a way round it?

Q What happens if the owner breeches the ban?

Indigo Square are registered with the Scottish Government as Letting Agency and Registered Property Factor.

Mr Brian Gilmour can be heard on the Kaye Adams Programme on Tuesdays between 10:30am and 12 noon