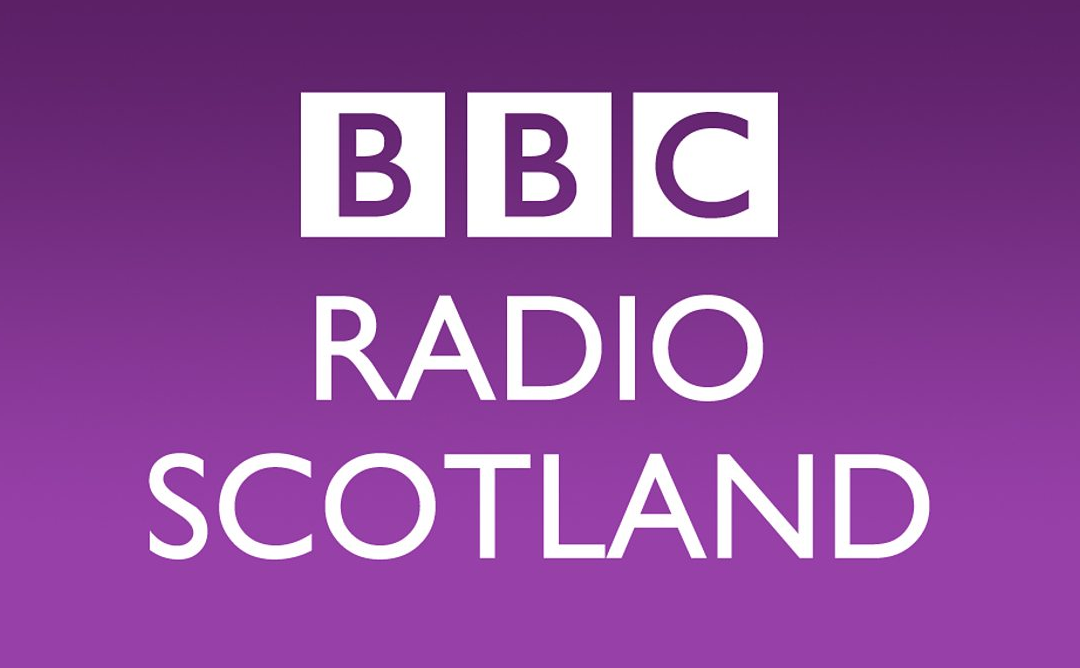 Once again our Brian Gilmour was on the call Kaye programme on BBC Radio Scotland to take calls on all things property.  Here’s the show;

So there was a big culture switch in this country with the right to buy and that led us into the idea that your home is an asset and not just a home. Which might also explain some of the people moving in to rented. You might see some people who think, “well, as an asset and then reach an amount of time … Maybe not go as much as I would like in an amount of time … But I’ve got this huge asset in my house. I can sell that and then move into rented and I’ve got a lot more cash in the bank,”.

Brian:                                        I was speaking to one of my friends, Alan Benson, who’s in Milnbank Housing Association in the east end of Glasgow and they get regular inquiries from people who bought their council house about 30, 40 years ago … Very cheaply … Who’ve paid off the mortgage looking for a sale on lease back. So sell it back to the housing association and then rent it off them so they’ve stayed in their home.

We’ve go texts in already, Brian. I’ll give you a wee quicky just before you go. From Ivar in Sterling, he says “My son works on the cruise ships,” lucky him. Wouldn’t I love to work on the cruise ships. The love boat. Do you remember? Anyway, I digress. “He’s paid in US dollars, he can show earnings for the past three years. Would he be able to get a mortgage? He’s also been saving into the government’s fund so it’s for first time buyers. Ideally he and his wife would want a 95% mortgage costing around 600 pounds a month which they feel they could afford.”

Keep guessing folks. This place name has much in common with Ayr, Annan, and Irvine when it was first recorded and more in common with Cullen, Lys, and Inverness, and clue number 3: It may refer to a diver. So let’s have your guesses please. And let’s have your questions and your calls for Brian Gilmour, our property expert. Whatever it is you want to ask him about – property, get in touch, pick up the phone. 08085929500.

A couple of questions in by texts just to start us off, Brian. Steph of Livingston says she wants to “chip in regarding 95% mortgages,” you mentioned that earlier. “My husband and I bought our first home in April this year with a 5% deposit and a 95% load to value mortgage with RBS. We didn’t find this difficult to get and this also includes myself being a part time contractor and my job currently pays 600 pounds a month for a mortgage. So I believe you’re listener, who’s looking for something similar, could manage to do it just as easily as we did.” So obviously-

If I look at myself today, it’s an auspicious day for me. 20 years ago today I moved into my first home.

Kaye:                                         Well you’re right because salaries haven’t actually moved that much. But my first property I bought when I was 23 I think and it was 28 thousand pounds. And the lucky thing for me because it was a boom, I sold it two years later for 56 thousand pounds. Which was my lottery win in my life, it’s all been downhill since then, I’ll tell you Brian. But there’s not many people getting those lottery wins now and that was such a bonus. And even now I think “Gosh I was lucky,” and the way the market is at the moment, young people just aren’t going to get that boost.

Sadie:                                        Basically my house sold back in July. But since then we’ve been trying to agree or even hear about a moving in date. We suggested the 20th of October. We didn’t hear anything back. The lawyer later went to the property sellers but there was a lack of communication between the two lawyers, coincidentally they’re both in the same office. So we got a phone call last Wednesday that the new owners were moving in last Friday.

What a nice lady, eh?

I told you the time and the place, name the place, let me just check what’s happening. Anyone else got a correct answer? Nope. Elsie in Bearsden says “is it Lead Hills?” No it’s not. Kellen is saying “Would it be Thurso the length being the major ports – no it’s not Thurso, I’m afraid. You’ll have to keep guessing on Name the Place at 80295 and keep your questions coming for Brian Gilmour our property expert.

We’ll speak to Hazel after this and we’ll probably running after the news so we’ll be speaking to Steven after that.

“On tonight’s Get it On, we’re looking to TV for inspiration. What songs did you discover in a television show? Maybe it was the soundtrack to a big emotional scene. All played out as you eagerly held your breath for season 2. What did happen to Tony Soprano as this American anthem rang out in those final moments? The songs that provided the perfect TV soundtrack.”

Get it On. Playing the songs you want. Monday through Thursday from 6:30.

Brian:                                        No it’s not but at least you’ve got that as a fall back if needs be. In terms of taking the worry away, that you know that’s a worse case option, you’re not gonna end up homeless. There are some builders who will build bungalows and bungalows always sell really well and they’ll be a bit small. The challenge for the builder is they want to maximise the value of the land and they’ll have bought the land in Aberdeen at the top end of the market, the market’s falling, so that’s why they build bigger houses, unfortunately.

Brian:                                        Yes. You have to declare it. It’s all out there. And if you don’t declare it, you know, people do lots of things with one other property, think “it won’t matter, nobody will notice,”. People often buy a second property, “I’m only making a hundred pounds a month on renting this out, I’ll not bother telling anybody about it,”. And sometimes they do, nothing happens for a year, two years, three years, but each MRC do then find out and come and knock on the door and you suddenly have a bigger tax bill than you would want to do so you always declare these things.

Brian:                                        Well it’s actually taken a section of the market out largely because a lot of investor buyers have stayed back from the market because there’s an additional cost for them to buy a property. It’s UK way, the Scottish government have actually followed the example, I think it was George Osborne that brought it in, there has been a bit of publicity about the fact that the revenue that’s been generated from Stamp Duty since this 3% charge came in has actually dropped off a little so you can see it’s had an impact.

Kevin:                                        It’s not a great one and I hope I don’t go on too long trying to hit the right points. We bought about five weeks ago and it’s been bought about a year prior to that buyer, developer, who had developed the property, sold it to us. We’re living in … Slightly embarrassing because I missed some quite obvious points. Before we purchased the house there was no ventilation in any of the bathrooms, all the storm water rolled off the roof, the downpipes were cut off at ground level and not running into drainage whatsoever. And shortly thereafter the total we had a survey done on the drains which costs quite a lot of money. I found that there was brick lodged in the pipe immediately below where you’d tied the new drains into the old clay.

He’s basically told us that he’s taken nothing to do, that he’ll give us x amount of money to cover the ventilation systems in the bathrooms but the amount he’s offering is basically going to cover one of four bathrooms in the property. Basically we’ve been running in circles just now and we’ve lost a lot of money due to the problems and we’ll continue to lose a lot of money getting rectified. I’m just wondering, all apologise because they’ve miss the downpipes and ventilation systems in the bathroom on agreement of a completion certificate but yet they’re telling us that they can’t put anything in force because they’d have to put the legal argument on us because we are now the owners and it wasn’t the previous owners, it was the developer.

But I would argue, speak to your lawyer because there could be a strong case for compensation with the council. The two people I’d be looking at from your feedback about the developer actually did decent work, and perhaps some of these points were errors and he’s agreed to fix the ventilation in the kitchen … The two people I’d be setting my sights on are the surveyor who did the home report, and the council. And probably the surveyor would be the first protocol because the council probably involves speaking to your lawyer to enforce that through and that’ll cost payments.

Kaye:                                         Kevin good luck with that one, you’ve got a bit of work on your hands there as unfortunately you do when you’re trying to track down these things aren’t you, but, you know, there’s a lot of money involved … I think it’s just also the disappointment because is it usually supposed to be an exciting time in your life where you move into your new property-

Brian, thank you very much indeed for joining us as ever. We will see you in a couple of week’s time. Brian will be back to take your property calls in a fortnight.