Castles and Selling For £1 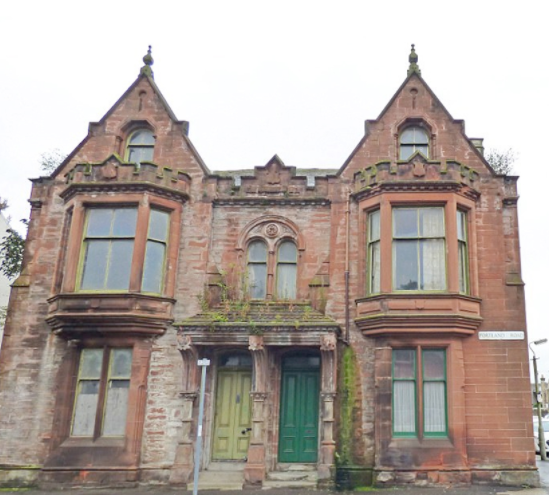 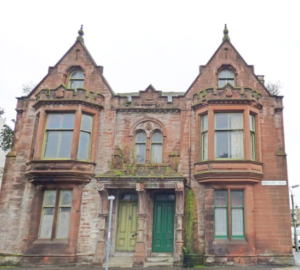 This week in Scotland an auction company will be selling a home in Kilmarnock with a starting price of just £1. This semi-detached house has has collapsed ceilings and damaged staircase and will be auctioned on the 4th October. At the other end of the “dream home” range there a number of castles for sale at the moment – 2 of them are in Scotland;

With such a range of homes currently on the market we asked our Mr Brian Gilmour for his views about these two extreme property listings.

Q Is it common for houses to go on sale so cheap?

No, not at all. There have been houses in England sold cheaply before but I’ve rarely heard of £1 sales. There have been times when discussing a price change to an owner I’ve suggested that putting the house on at Offers Over £1 would create a queue around the block and that the house would then find its own level but never actually done it.

Q What do you think it will eventually get at auction?

I think there have been properties down south for sale at that level before, for example there was one in Sunderland earlier this year and it sold for £65,000 however the issue here is that the property is listed and that puts a lot of restrictions on matters. I would guess that knocking it down and rebuilding would be cheaper than refurbishing but listing status prevents that.

Q Is the starting price desperation on the sellers part?

It gives the marketing plenty of free publicity! The fact that it’s listed at £1 WITH NO RESERVE implies to me that it is just a headache to the owner.

Q If you can get a property for a £1 say, does that always represent an investment opportunity?

Owning a home has costs. Under the Occupiers Liability Act an ‘occupier’ of land has a duty to show care towards people on that land. The level of this duty of care is the level that it is reasonable to foresee will be needed so that people do not suffer injury or damage so you need to make sure the property is safe because that obligation extends to people even if they entered the property against your wishes.

Q Now the other end of the Spectrum? There are some castles for sale? Do they go fast?

Again these are fairly unique transactions.

Q Are these fairy tale homes or is the reality of maintaining a castle a bit of a poisoned chalice?

Q Castles must be of interest from abroad?

Foreign buyers often acquire in Scotland for the same reason as the new millionaires – What better way to exhibit your standing in the world that owning a piece of old world history?