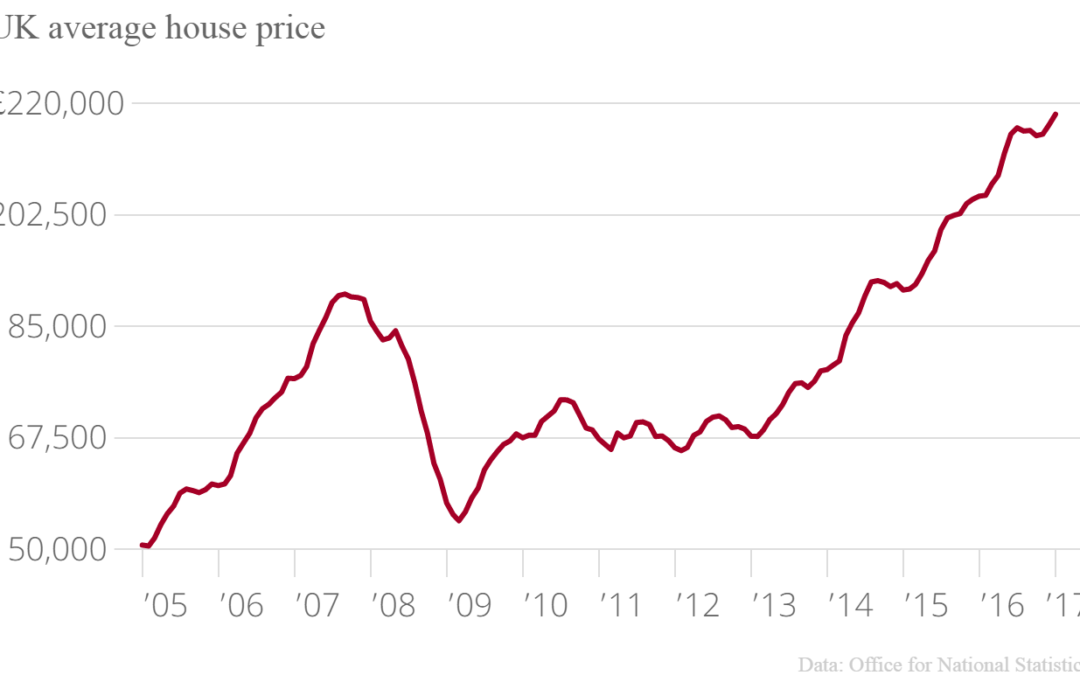 The Registers of Scotland recently released their 10-year review of house prices in Scotland covering the period since the crash. At the same time they released the September price review that covered figures for the year ending July 2017.

We asked our newest member of the team, Beth Allan her thoughts on these figures.

Q Are prices likely to continue to rise?

If I knew that I’d be a millionaire! However there are some good indexes we can look at for scope for future growth.

Price rises are in general on a par with wages. This indicates an affordability to the rises and makes them more sustainable. Average House prices in Scotland are roughly 5 times average earnings. In the UK as a whole they are 7.6% and in London well over 10 times so again our house price rises are remaining within affordable levels. The final point I’d make is about past high watermarks. Our average house prices are roughly where they were pre-crash. That shows tow things – how unsustainable they were pre-2008 and again indicates that there is room for further growth.

Q Has there been any impact of Brexit on house prices?

Not overly. There is always some slow down when major events happen so I think we may see some slow down again in and around the time that our article 50 notice expires and we are about to leave – people don’t like uncertainty.

Q Why have prices gone above the inflation rate?

Prices have nudged above inflation partly because they have been moving so slowly over the past 10 years. Also these figures reflect the spring market that is always the most buoyant time of year to sell.

Q This isn’t good news for first time buyers though?

No it’s not although there are Help To Buy schemes for new build that can help First Time Buyers get onto the housing ladder and we still have around 45% of all buyers using a mortgage being First Time Buyers. There are things that can be done for FTBs without returning to the 100%+ mortgage days including special lending to them with equity retained by the govt as per the help to buy scheme.