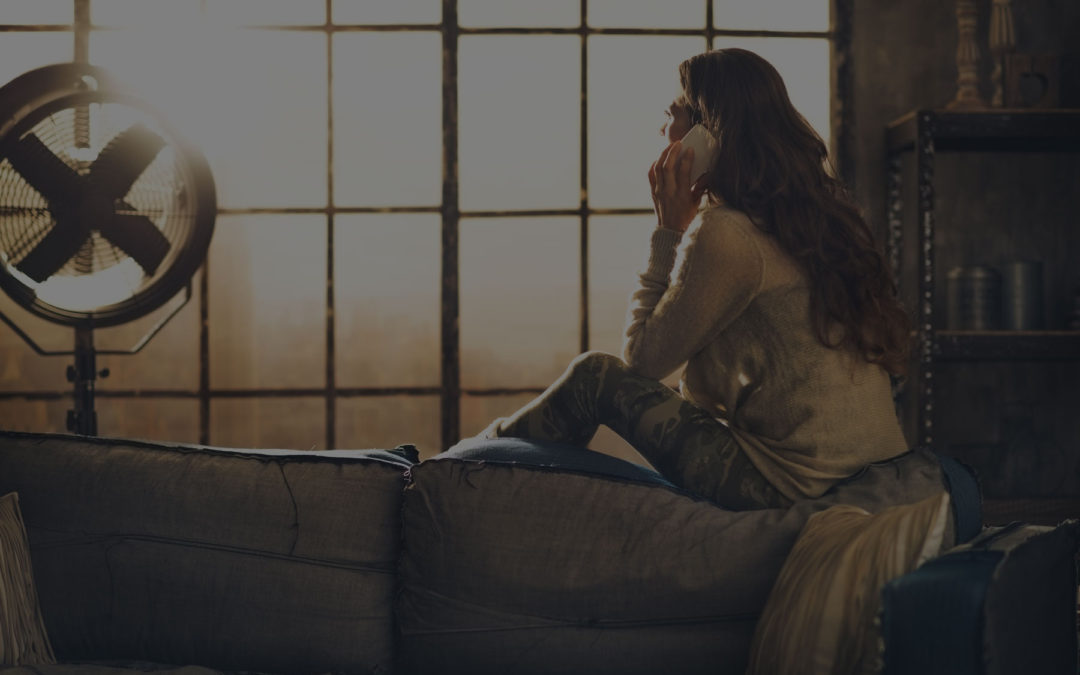 Recent statistics, reported by the BBC, confirm that more Scots than ever before are living on their own.  There are approximately 2.5million households in Scotland and there are now more than a third of these households filled by single occupants, that is 885,000 people.

There are a couple of reasons for this change that, really are focused on either end of the age sector, but also impacted by changes to family life. At the younger end, people are they moving out and living on the own before moving into relationships on an increasing basis, and at the older end, people are living longer, and therefore, as people live older and one partner passes away, we see the older partner living longer on their own. Additionally, we also have change in the family makeup with break-ups et cetera resulting in changes in how family set-ups exist.

This obviously will have an impact on the housing that we build and the services that support people.  This type of information is highly important to people planning all aspects of our housing stock. As these changing demographics continue, it illustrates that we will need to have a much greater emphasis on the requirements of housing for the elderly, what is being constructed and built across Scotland. Specifically, consideration will need to be given for ease of access and other special requirements for more elderly owners, and also some consideration in the social services regarding the community requirements of older generation, who through health reasons might not be able to get out of their home as much, living on their own, and ensuring that this does not move into a loneliness problem.

This does not necessarily mean that we need to stop building family homes, or indeed, that property should be one bedroom, as often you will find that although people may be living alone their preference may still be for a minimum of two bedroom accommodation to give them space for guests to come and stay or just a for an additional public room, dining et cetera for friends and entertaining.