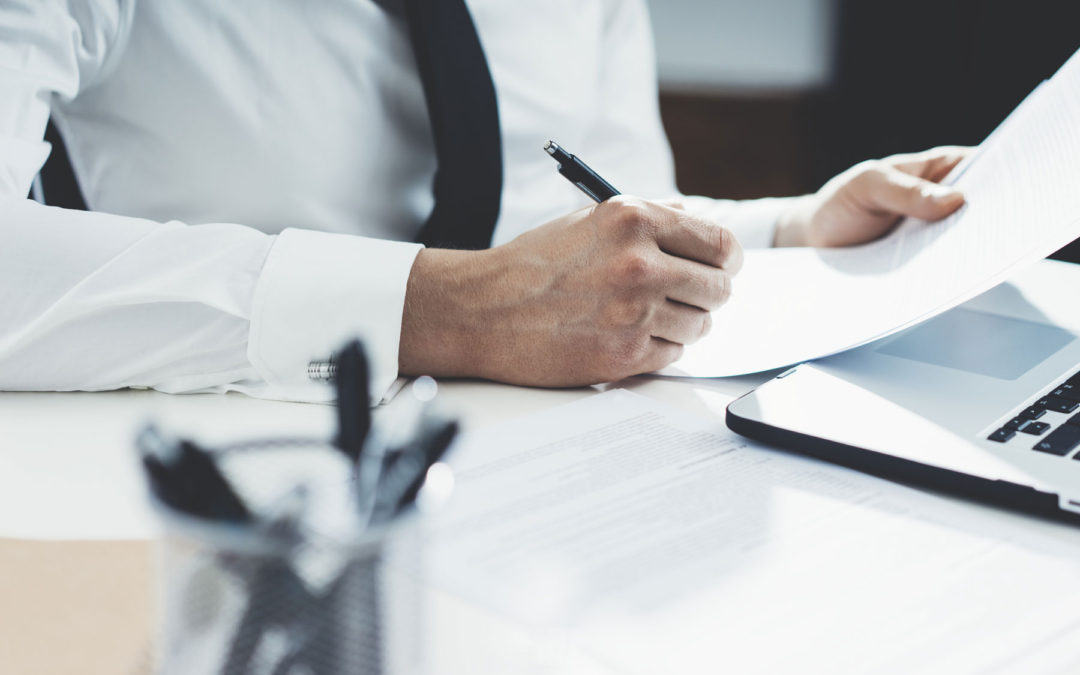 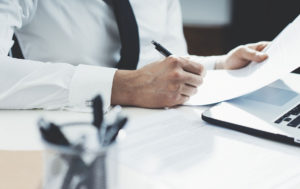 At the Labour Party conference last week Jeremy Corbyn discussed the introduction of rent controls. It used to be that rents were set locally by council-employed rent officers, who would visit, assess the property’s rental worth however currently rents are liable to rise even when interest rates and inflation are low. The topic of rent controls is very much live in Scotland and with housing being a devolved matter we do not need to await the outcome of the next election. At the end of 2017 we will see the biggest changes in the Private Rented Sector in Scotland for 30 years and one part of that is the ability to once again see rent controls in the PRS.

So just what are rent controls and how would they be implemented. We asked our Val West some key questions on this

Q What is rent control?

New legislation is already coming into Scotland that will see the biggest change to the Private Rented Sector in Scotland in the last 30 years.  As part of the we From 1 December 2017, local councils can apply to Scottish Ministers to have an area designated as a ‘rent pressure zone’ (RPZ) if they can prove that: rents in the area are rising too much. the rent rises are causing problems for the tenants.  Despite this being applicable in just 3 months, the government are still finalising details.  It is expected that any cap set by Scottish Ministers will be at least consumer price index (CPI) plus 1% – for example if CPI is 1.6%, the minimum cap set by Ministers would be 2.6%.  The cap can last for up to five years and will apply to existing tenants who have private residential tenancies only.

Q What would it mean for landlords?

Most landlords would be advised to not increase rents too much in any one year anyway so it shouldn’t severely impact that.  They will only be implemented where there has been a rapid rise in rents so a landlord is likely to have already benefited from some rental increases and the rises, although capped, will still be above CPI increases.  It also doesn’t preclude rises above the cap to reflect additional works done by the landlord.  If a property is in a rent pressure zone, landlords can also apply to a rent officer at Rent Service Scotland for an additional amount of rent to reflect any improvements made to the let property.

These improvements don’t include:

Q Would tenants ultimately be the winners of that kind of policy?

The new legislation coming into force is designed to provide comfort and assurance to tenants and RPZs are just part of this.  They are designed to protect tenants from increased above what would be reasonable

Q How difficult would be to enforce?

Enforcement of lettings legislation is currently one of the biggest issues in the private rented sector with both landlords and tenants.  The good landlords are seeing increasing legislation with associated costs but the lack of enforcement means that bad landlords are still getting away with not maintaining homes to the required levels. There will be rent officers and From 1 December 2017 the chamber will assume jurisdiction from the sheriff courts for civil cases relating to the private rented sector (criminal cases will remain with the sheriff courts). It will also hear cases related to new private residential tenancies and the new letting agents regime and this is designed to make the enforcement a more user friendly process for tenants